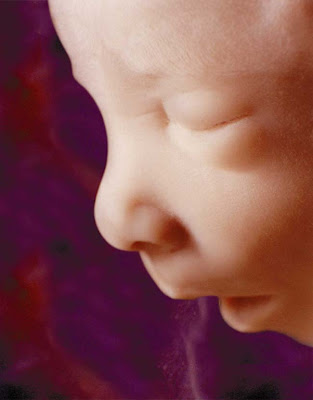 New York Governor Eliot Spitzer's Extreme Abortion Bill could:
Force doctors to perform abortions
Force hospitals, even Catholic hospitals, to allow abortions.
Force health car insurance plans to cover abortions.
Force employers to purchase abortion coverage.
The right to abortion could trump everything-even your conscience.
The governor's bill would make aboriton in New York State a 'fundamental right', just like the right to free speech and the right to vote. Regardless of future US Supreme Court decisions, the bil would guarantee any woman in New York State an abortion, for whatever reason or no reason at all, at any time during her nine months of pregnancy. And any hint of objection could be labeled 'discrimination' and dealt with accordingly.
STOP Eliot Spitzer's Extreme Abortion Bill, also known as the RHAPP "Reproductive Health and Privacy Protection Act". S.5829
Contact your state senator and urge oppostion to S.5829. Go to http://www.nyscatholic.org/ Take Action before it's too late!
Posted by Leticia at 11/04/2007

Spitzer and his ilk won't be happy until everybody in the world is required by law to offer to assist with arranging an abortion for every pregnant woman they meet, every time they encounter her just in case she changed her mind since last time.

You'll be obligated to drive her to the facility, pay for it out of your own pocket, hold her hand, and give her a fruit basket and a certificate of merit.

THEN they'll be happy.