Fr Euteneuer says occult is on the rise 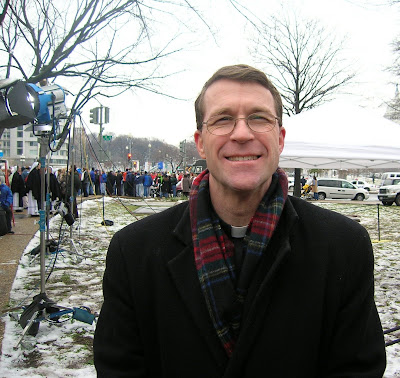 Fr Euteneuer warns that many forms of popular entertainment are portals by which satan enters souls.

“Most people with demonic problems have opened a door somewhere,” said Fr. Euteneuer. He cited the popularity of the occult in bringing people closer to demonic interaction, primarily through the growth of the New Age movement and other paraphernalia. He said that even Hasbro markets Ouija boards to children.

“I’m very set against Harry Potter,” he said. “It’s pumping into our children’s minds the language and imagery of the occult. It’s extremely spiritually dangerous.” 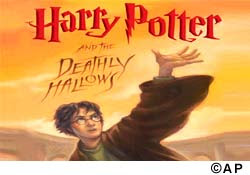 He also called attention to a growing fascination with the cult of the vampire, especially through the popularity of books and movies like Twilight, where the main character falls in love with a vampire.“
I predict that in the next 10 years or so, we’ll see an explosion of occult activity,” said Fr. Euteneuer. “The number of soft-core occultism in the form of things like Harry Potter, Wicca and the New Age is on the increase.
These are the gateways to the hardcore stuff. Ask any inner-city police department if they’re seeing evidence of Satanism. They’re organizing whole task forces to deal with crimes having to do with these things. As society becomes more faithless, this wickedness comes and fills the vacuum.”
This is where I get my aversion to books like Harry Potter, and the ubiquitous Twilight series. I trust priests like Fr Gabriele Amorth and Fr Euteneuer who have dealt with the devil in souls. They are speaking from experience, not personal taste. We should listen to them before someone we love is ensnared.
Read the entire story here. at The Bulletin.
Posted by Leticia at 2/05/2009

How can the police handle these types of criminals, Leticia. Are the churches being notified of such crimes? These criminals need exorcists wouldn't they?